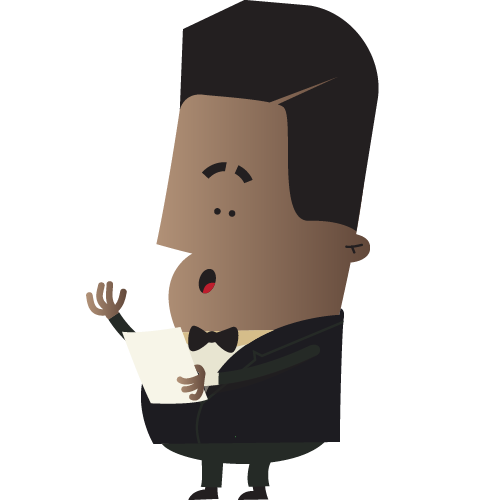 More Participants to be announced!

The Downers Grove High School Choirs (Downers Grove, IL) are comprised of nine curricular and extracurricular ensembles. The choirs have toured biannually since 2000 and have performed for audiences in the United States and Europe.

The touring choir includes 9th-12th grade students from four different choirs. The DGN Choirs are thrilled to be participating in the London International Choir festival.

James Henshaw is an award-winning Opera, Choral and Orchestral Conductor who is currently the assistant conductor to Jordan de Souza on La Boheme for the prestigious 2022 Glyndebourne Season. 2022 also saw James make his German conducting debut at the Hamburg Hochschule where he performed the new opera Penelope, die.

James studied Music at Clare College, Cambridge where he was a choral scholar and won awards for both conducting and piano. Since graduating with Distinction in Repetiteuring from Guildhall School of Music and Drama, he has conducted for an impressive number of UK opera companies starting in 2015 with La Boheme for English Touring Opera.

Before that, in 2014, he was Chorus Master for Monteverdi’s L’Orfeo conducted by Ivor Bolton at the Bayerische Staatsoper. He also assisted Mark Wigglesworth on Owen Wingrave at the Aldeburgh Music Festival and went on to assist Mark Wigglesworth with the BBC National Orchestra of Wales for both the 2015 and 2016 Proms at the Royal Albert Hall.

James’ first post in London was as assistant to Toby Purser at the Orion Orchestra but it wasn’t long before he took up the post of Music Director of Pop-Up Opera where he conducted L’elisir d’amore, Don Pasquale, Rita and La Serva Padrona.

He joined the English National Opera Company in 2015 and within a year became their youngest ever Chorus Master. His London Coliseum debut was as 2nd conductor on Birtwistle’s Mask of Orpheus, for which he received his Olivier award nomination. Fiona Maddocks of The Observer reviewed it as “Musically it was faultless” Other accolades achieved during his tenure at the ENO include winning the 2016 Olivier Award for ‘Outstanding Achievement in Opera’, ‘Best Chorus’ at the International Opera Award and the Guardian named his work on the UK premier of Jonathan Dove’s The Day After as one of Classical Music’s top 10 best things of 2017.

Also in 2017, James conducted Britten’s Paul Bunyan at Alexandra Palace and in 2021, he conducted Beethoven’s 9th Symphony, with the Academy of English Voices accompanied by his own orchestra The Outcry Ensemble.

“Orchestra? Musical director? Conductor? All one man. Looking about 19, James Henshaw on the electric piano was poised on a merry cusp between cinema accompanist and opera-house maestro” The Times, L’elisir d’amore

The Young Musicians Symphony Chamber Orchestra was established in 1971 is Britain’s leading orchestra for young musicians on the threshold of their professional careers. YMSCO provides an invaluable experience to those who are studying or have recently completed their training but are not yet established in the profession.

venues, receiving coaching from top professionals and working with eminent

Over its 50 year history the YMSCO has had the privilege to perform with many world renowned musicians including Julian Lloyd Webber, Lesley Garrett, Sian Edwards, Nigel Kennedy, Tasmin Little and Peter Donohoe. The late Yehudi Menuhin held the position of President of the orchestra for many years until his death.

Performances have been given to great critical acclaim in all the major UK concert venues such as the Barbican Hall, the Royal Festival Hall, the Symphony Hall Birmingham, the Philharmonic Hall Liverpool and the Bridgewater Hall, Manchester.